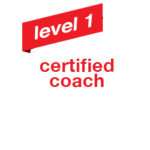 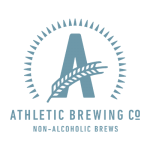 Hi, I Am Faith Raymond

Faith began running in 2011 in order to run a benefit 5k for the tornado relief fund for her hometown of Monson, Massachusetts, USA. She followed the usual path from 5ks to half marathons to marathons. Along the way she discovered her love for trail running, fulfilling her sense of adventure. Over the next few years she participated in several 50ks, 50 milers, three 100ks (including a 97 min PR), and her first 100 miler (2017). While she still runs road races, her heart belongs to ultras.

Preparing for ultramarathons came naturally for her, thanks to her background in equine endurance racing. Coach Faith says equine endurance racing is “a lot like ultra running, only you have to worry about 6 legs instead of 2, and two living, breathing beings instead of one.” It taught her to multi-task under stress, focus on nutrition and pacing , and to be well organized. She cares for her ultra gear just as she did her endurance racing gear. “I had a tack box that went with me to every race and was only unpacked to clean everything and then repack it to be ready for the next adventure. My ultra gear is no different. I can just about do nothing but pack some clothes and food and throw my drop box in the car and go. It takes a lot of the pressure off, knowing that everything is always ready to go.”

In her running career, she has been blessed to meet and run with some amazing athletes. She’s been encouraged by Deena Kastor, inspired by Colleen Alexander, and coached by Amby Burfoot. She’s run races alongside Jeff Galloway and in the footsteps of Bill Rodgers, and has shared trails with Hal Koerner and Amy Rusiecki.

Coach Faith is involved in the running community, and gives back whenever she can. She serves as a guide for Achilles CT, raises funds for Vermont Adaptive Ski and Sports, and leads pace groups for local races. She volunteers at several ultras each year, enjoying the camaraderie and watching others live out their dream races. She firmly believes in the old adage, “you reap what you sow,” and applies that to her coaching as well as to her own experiences as an athlete.

A scientist by training, she earned an A.S. in Liberal Arts and Science from Manchester Community College in 2010, a B.S. in Marine Science from UCONN at Avery Point in 2013, and her M.S. in Oceanography from UCONN in 2015. “I guess you could say I love to learn, and I have a very analytical mind. I like facts and figures, and I like the data to back them up,” she says.

With a background in science, when it came time to choose a coaching certification program, she searched for one that was steeped in scientific data and had lots of peer-reviewed references to back up the training philosophy. Upon finding the United Endurance Sports Coaching Academy she knew it was a perfect fit. Coach Faith completed her certification in 2018. She then went on to get her PN1 nutrition coach certification through Precision Nutrition in 2019, and completed the “Women Are Not Small Men” and “Menopause for Athletes” courses with Dr Stacy Sims in 2020.

All of our personalized packages include:

Have a training plan you love but you need a little support and encouragement? We can do that! Let us help you be successful with your own training plan.

What People Are Saying

Checkout what our athletes have to say about our personalized coaching.

"Not only is it great being part of a supportive team where I can ask newbie questions to my teammates, Faith has been fantastic! She is wholeheartedly invested in her athletes, always positive, extremely responsive, flexible, and realistic." 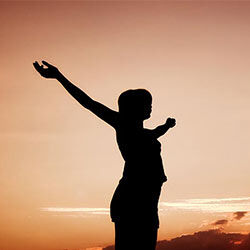 Amanda B.
"Coach Faith has given me the confidence in my training to tackle my dream of doing my first ultra. I wouldn’t have been able to get to where I am without her." 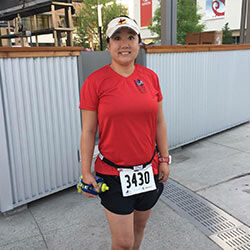 Susan G.
ultrarunner
"While I may not be the fastest runner, Coach Faith has shown me that as an endurance athlete it's important to train properly in order to achieve my goals. Her phone calls, customized training plans and strength and plyo workouts are integral to my training." 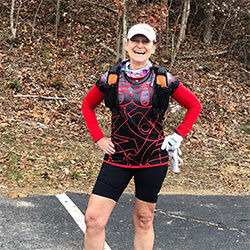 Lesa D.
"This is truly a family of endurance runners with a great coach with a heart of gold that truly cares and champions each one of her runners regardless of what their goal is. Thank you, Faith for everything!" 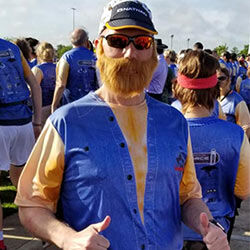 Matt R.
"Faith has been extremely encouraging and awesome through my running journey. She knows when to be encouraging and when to tell you to suck it up. I have run farther and happier with her coaching." 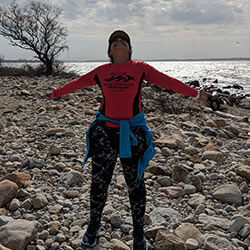